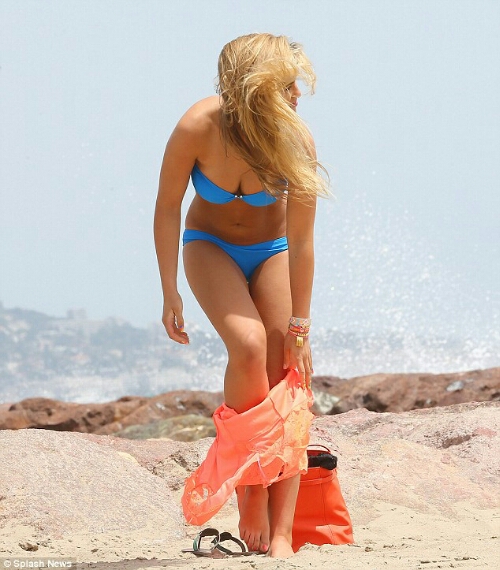 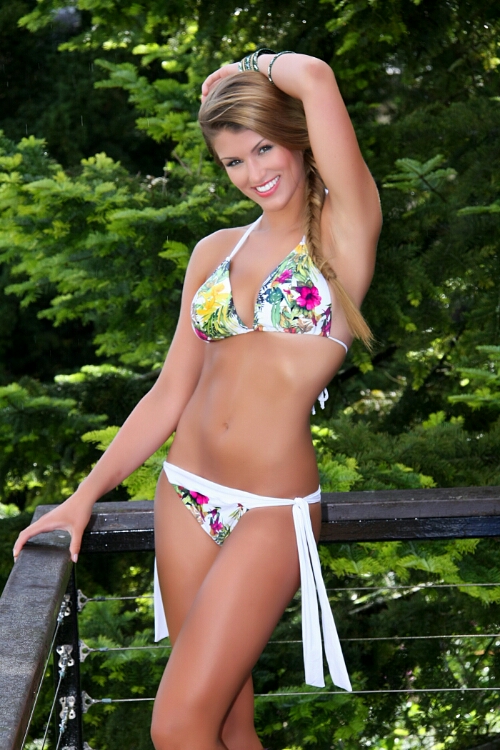 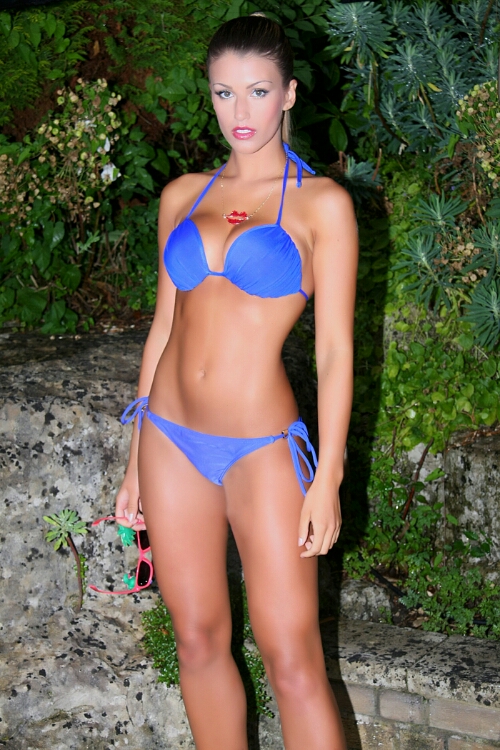 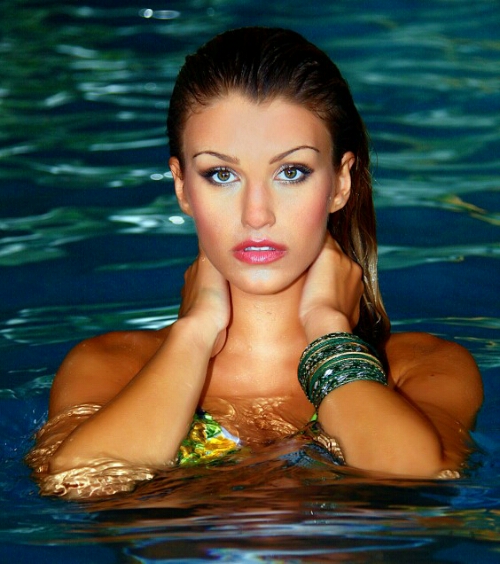 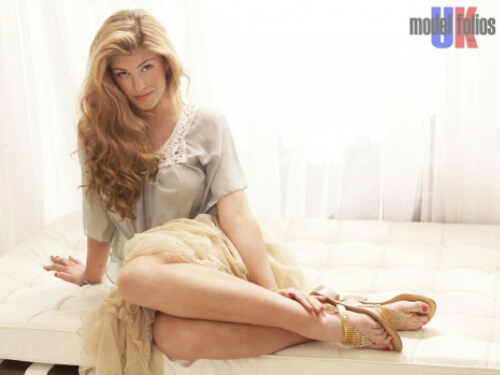 According to the Guardian newspaper David Cameron invited the DUP MPs, who make up the fourth largest party at Westminster, to a drinks party In the No 10 garden on Wednesday evening last week. The Tories are worried about the result next British General Election. And may see the Orange Card as the one to play.

A motion proposing a ban on the sale of poppies within the Students’ Union at Queen’s University will come before the university’s student council later.

The council comprises about 100 students from across different faculties and years of study.

The motion noted that the poppy appeal “is a politically charged and necessarily divisive initiative, given the nature of local politics”.

It added that the students’ union was an inclusive and neutral space.

“Therefore (the students’ union) must offer a politically neutral environment regarding issues of the past to avoid offence and a sense of exclusion,” it said. 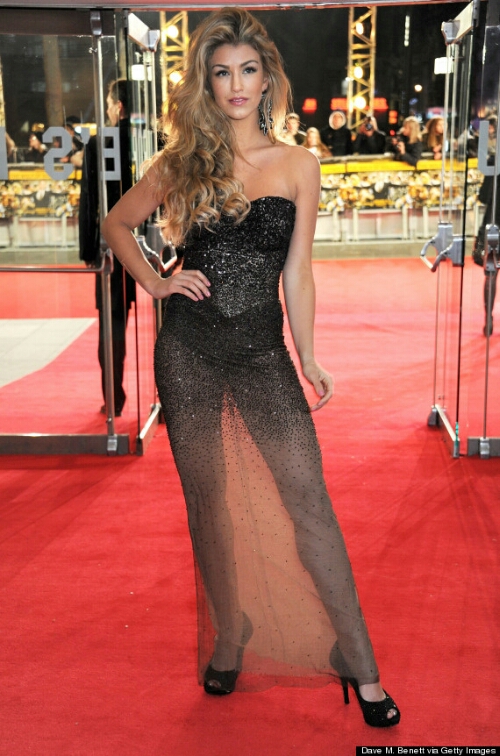 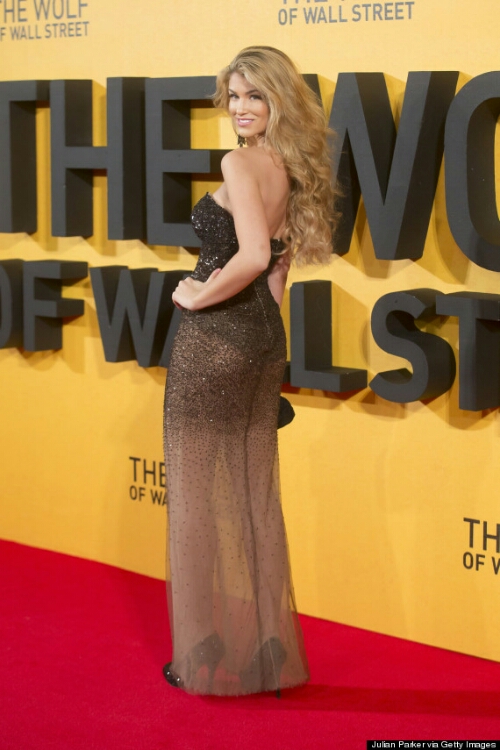 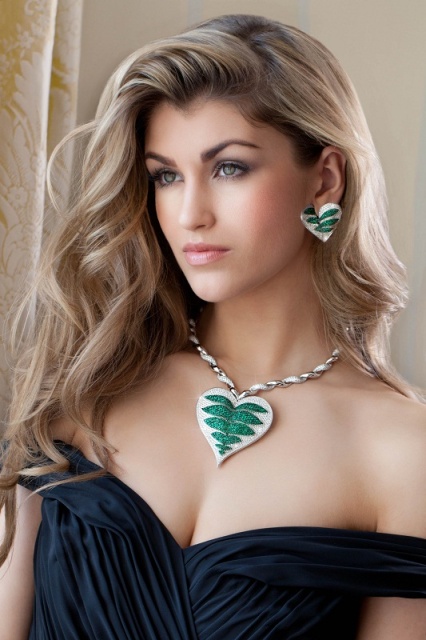 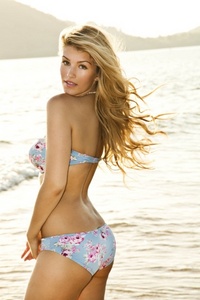 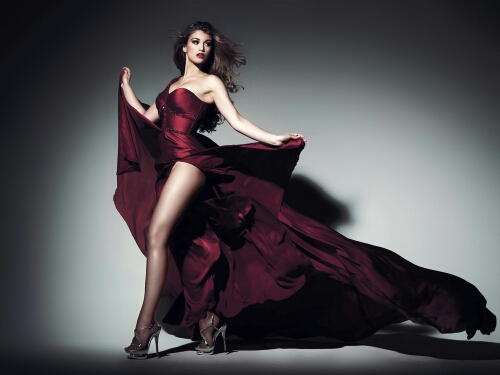 September 18, Scotland must decide whether to remain within the United Kingdom or become an independent country.

No-one should find the decision easy. There is nothing simple, clean, or clinical about ending a union that has endured for better than three centuries. Nevertheless, having considered the arguments, the Sunday Herald sincerely and emphatically believes that the best outcome is a vote for independence.

We state our opinion not in an attempt to persuade our readers. That would be presumptuous and arrogant. We are well aware that there is good reason to assume the vote will be close. However, we are determined, as the debate enters its final, feverish stages, when emotions will doubtless run high, to make our position clear.

We believe that now is the time to roll up our sleeves and put our backs into creating the kind of society in which all Scots have a stake. Independence, this newspaper asserts, will put us in charge of our destiny. That being the case, Scots will have no-one to blame for their failings, no-one to condemn for perceived wrongs. We will, for the first time in three centuries, be responsible for our decisions, for better or worse.

The proposition is this: We believe independence offers Scotland an historic opportunity to choose the kind of country that might allow its people to prosper. Decisions affecting our lives will be made on our doorstep, by the people who live here. By us. A vote for independence says that a small country is not helpless in a big, troubling world.

At the Sunday Herald we want a Scotland that cares about others, everywhere, as much as it cares about its own. We believe in a society that is altruistic and compassionate, that looks after everyone in need irrespective of their ability to pay. But we also want a society that is meritocratic, that rewards work and encourages entrepreneurialism. Above all, we want a progressive, fair society in which the gulf between haves and have nots is no longer unbridgeable.

Come independence, the sky may still be blue (well, possibly not in Scotland in September) and the grass green, but there is no magic wand. Scotland will not overnight be transformed into a land flowing with milk and honey. A referendum cannot immediately wash away the legacy of the past. September’s vote is not a straight choice between that past and an already-formed future. What is offered is the chance to alter course, to travel roads less taken, to define a destiny.

As for that future, much remains unknowable. We cannot be certain the pound will be retained, that existing terms will be easily forthcoming, that the price of oil will be higher tomorrow than it is today, that pensions will dwindle or increase in value, that businesses big and small will stay or go. We can never know the future.

Few saw the financial crash coming. You never know what is – good or bad – around the corner. The best we can do is take informed and educated guesses and create a stable, well-structured society that is able to weather whatever is thrown in its direction. Scotland has that opportunity.

We therefore believe that a currency union is probable. Likewise we are confident that Scotland will be a member of the European Union. Moreover, we are sure that Scotland, through the talent of its people and its natural resources, can not only survive economically but can thrive, bringing lasting benefits for the common good. We view the referendum not as a choice between the status quo and an uncertain future, but as between a bankrupt, political structure and the chance to remake our society in a more equal, inclusive, open and just way.

That seems to us to be a more exciting, imaginative and inspiring proposition than the alternative proposed by the No campaign. That it has been remorselessly negative need not detain us here. Its leaders have told us constantly what we can’t do, aren’t able to do, must avoid doing at all costs. Scotland removed from the Union, they insist, will be a poorer, parochial, rather pathetic place, with no voice in the corridors of power.

These tactics have given the media much fat on which to chew. While polls have consistently shown there to be strong support for independence – albeit not enough yet for a majority – this has not been reflected in the press. Some newspapers are against independence, others merely unsympathetic to the notion. We do not believe this to be healthy. Scotland’s media should reflect the diversity of opinion within the country. We believe that in a real democracy the public should have access to a wide range of views and opinions. The media should not speak with one voice.

Diversity of opinion is reflected within the Sunday Herald’s staff. Some of our team support independence, some do not, and others are still considering the arguments. Some are unconvinced by the merits of supporting a Yes vote. Far from regarding this as a weakness, we welcome it. The Sunday Herald has always been a broad church. We consider the fact a strength which we will always protect.

Nevertheless, this newspaper’s view is that independence is the right course for the country to take. Another auld song, 300 years in the singing, has come to its end. The stratagems of Better Together seem only to confirm that the United Kingdom has too little to say for itself, and too little to say to Scotland. We can manage matters better on our own account, and make a future for ourselves. The prize is a better country. It is, truly, as simple as that.

That the Sunday Herald has decided to lend its support to independence does not mean that its sister papers, the daily Herald and the Evening Times, will do likewise. That is a decision for their editors to make. Nor does our decision reflect the position of our owners, the Herald and Times group. Tim Blott, managing director of the Herald and Times group, says: “Our policy is to give individual editors the freedom to decide their own newspaper’s position on this hugely important constitutional issue but our own official company stance will remain non-political and neutral in the independence debate.”

Meanwhile, the Sunday Herald’s advocacy of independence does not mean it will support unquestioningly the Scottish National Party or its allies. We have in the past published stories and views critical of both the SNP and the Yes campaign. We will continue to do so, and to break stories and report the news, whether or not it touches on our opinion. As a newspaper, we too are proud of our independence.

And we will continue to seek the views of Better Together to maintain balance in our news stories. Clearly we do not share the views of the No campaign but we respect their right to their opinion and believe that they are as passionate about Scotland’s future as we are. This is not an argument which should be mired in personal hatred.

Scotland is an ancient nation and a modern society. We understand the past, as best we can, and guess at the future. But history is as nothing to the lives of the children being born now, this morning, in the cities, towns and villages of this country. On their behalf, we assert a claim to a better, more decent, more just future in which a country’s governments will be ruled always by the decisions of its citizens.

Scots have never been afraid to astonish the world. A small country has made a habit of producing big thinkers. The Sunday Herald says that it is time to think big once again. And to think for ourselves.